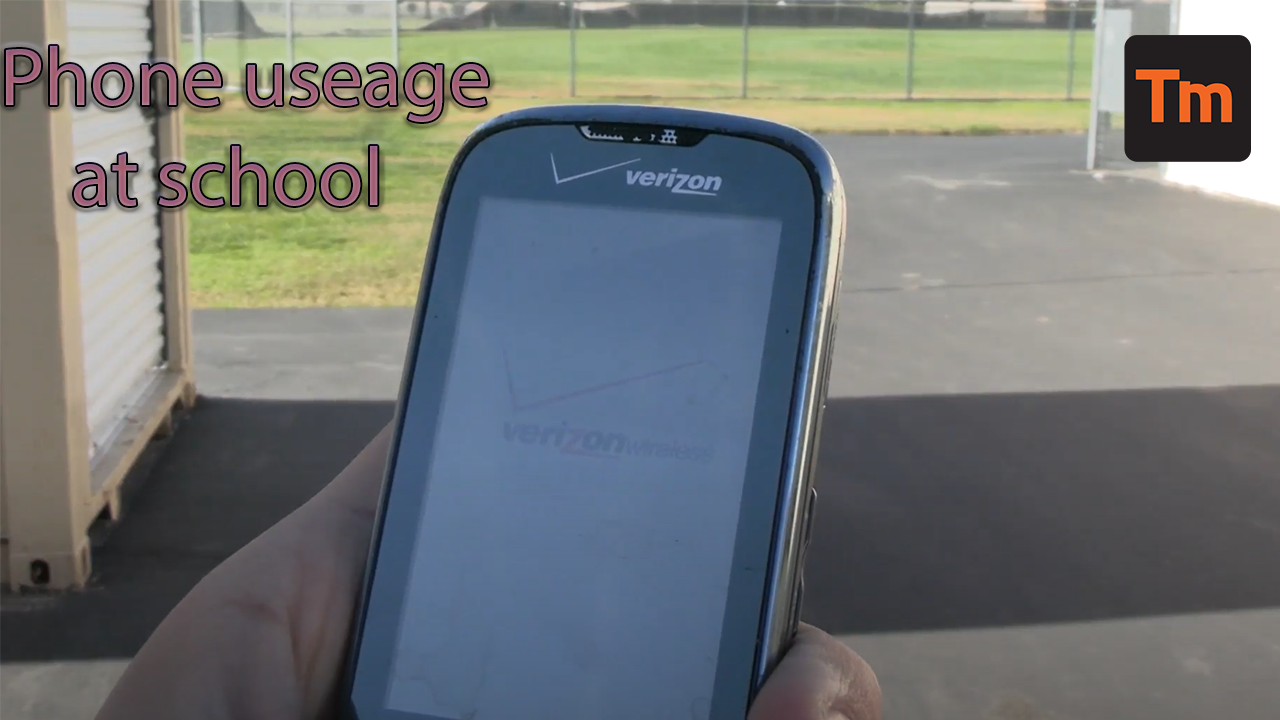 Smartphones has news around the world with its tragedies from both past and future but it can also be toxic when comparing lives on which lives are better based on looks and money. “It’s kinda a half and half like a knife to a knife because on one hand phones are very helpful, they can tell us what we know from back then but they are also a downside because they pull out their phones during class and stare at them the entire time.” Miguel states. Phones were very revolutionary back then when phones or cell phones was first announced with a smartphone by apple. “Last semester, if they are continuously on their cell phone, then they do need to put it away. I don’t have like a cell phone jail or anything like that, but I have made parent phone calls home. Conferences with students because I know that  it’s impacting a few students’ grades.  I think our lack of a true cell phone policy, allows them to be on their phone on campus.” states Mrs. Dickson. Ever since phones were released into the world it has increasingly become an addiction all day long to children in schools and adults in work but it is reduced for the adults because they have self control. “How did phones change students? I feel like phones in general changed, I think everybody in a way. But speaking more on students right now, since students are at a young age, I feel like they care about social media a lot. Just a lot of comparisons. You know, even speaking for myself… There are times when I’ll be on my phone too much and I kinda have to put it away and like, damn let me go out and take a walk and get fresh air. Kids get so caught up on their phone and even adults get caught up on social media life.. so that’s a big factor right there.

Tiger media network This is Landon Jimenez from the production team and Teresita.