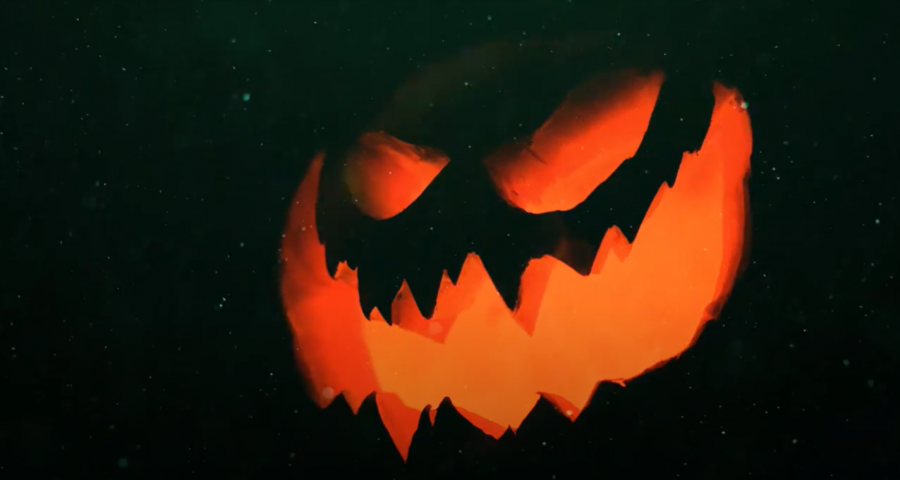 One of the most common ways of celebrating Halloween is trick or treating. Dozens of people believe at a certain age, you can’t really trick or treat anymore. Here is Gisselle’s opinion on it.

“I don’t think there’s too old of an age, but I just think as we get older we just grow out of it. We don’t find the joy in trick or treating and saying ‘trick or treat!’ to random people as we did when we were younger. And also, we don’t care about candy that much anymore,” said Gisselle Padilla.

On the other hand, there are some people who believe that you can avoid outgrowing the age limit of trick-or-treating. One example of this would be Alex Diaz. Here is his take on it.

Alongside Alex, Steve Briones also believes that there’s no “too old” to go trick-or-treating.

“Even at eighteen or nineteen you can still go trick-or-treating with your friends, and what if you’re like thirty and you have your whole group of friends I think that’ll be fine,” adds Steve Briones.

For Tiger Media Network, this is Justin Grino and Benjamin Ramos.