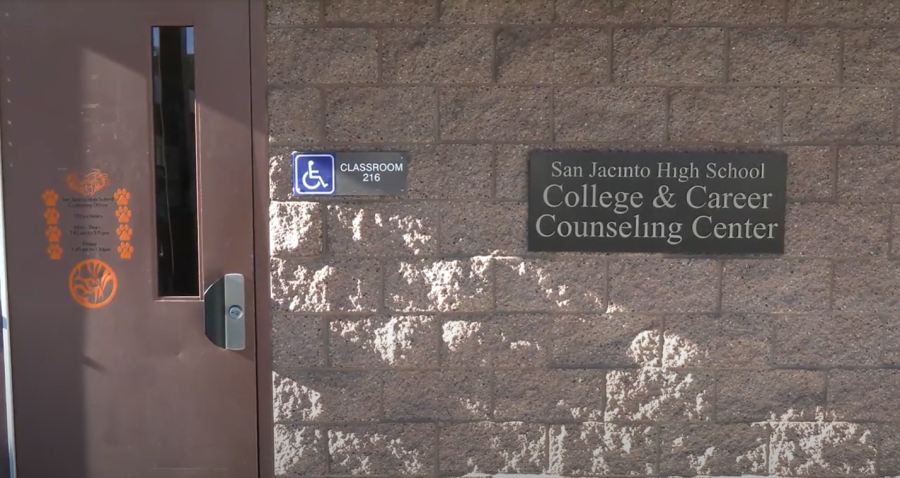 School schedules are always needing changes throughout the school year, but this year there are very few schedules being changed. We asked Michelle Ruis and Ruben Rodriguez a few questions about what they thought about the schedule change.

“My opinion on schedules not being changed at the moment doesn’t affect me, but probably does affect a lot of other kids at this school,” Ruben Rodriguez said.

“I don’t think it’s fair for other students that want it changed,” responds Michelle Ruis.

Since schedule changes aren’t being changed, students should always have a reason to be allowed to change, so we asked the students for some of those reasons.

Ruben Rodriguez replied saying, “Some reasons students should change is like I said, problems with other kids in the class, you’re not learning well in a class, the teacher is not doing good, or you can’t pay attention.”

We asked Mrs. McClaren who is one of the counselors here at SJHS what she had to say about schedules not being changed.

Mrs. McClaren answered saying, “There are multiple reasons for schedule changes not being made. One can be class size like there is no room inside the classroom. It can be because the students try to change out of a course that he/she needs for graduation.”

With this response, we asked Mr. McClaren if there was a chance of getting a schedule change this year.

“There’s always chances to change schedules, but it’s a case by case situation. As of right now not all of our classes are year long, but depending on the situation that the student has in requesting the schedule change can determine whether he/she can get the schedule change,” says Mrs. McClaren.

I hope this helps some of you students understand the problem with schedule changes and what requirements are needed to get a schedule change. This was Alexander Perez and Alex Nunez from Tiger Media Network.